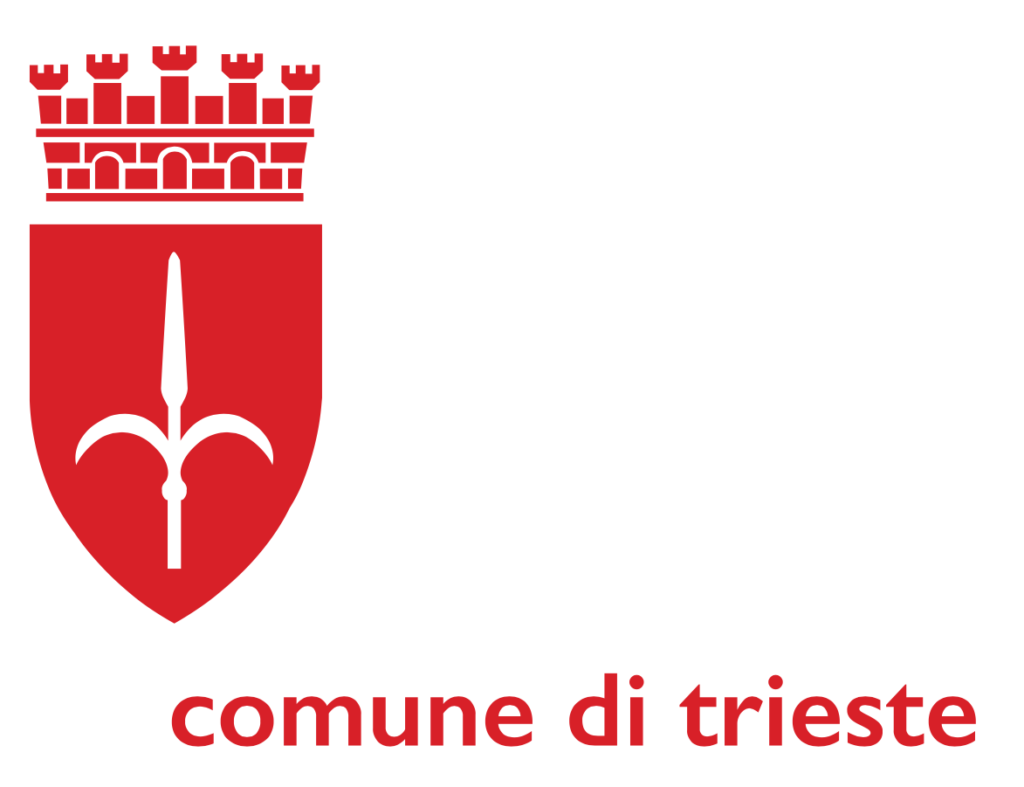 18 cities across Europe including Trieste are set to bloom from James Joyce’s Ulysses with a €1.78m Creative Europe grant for a two-year ambitious cultural project.

2022 is the centenary of the publication of James Joyce’s Ulysses, and on Bloomsday (June 16th), the date on which he set his great, epic novel, it is announced that the European Commission’s Creative Europe Fund has awarded one of its most significant 2022 grants to a highly ambitious new civic and cultural project – ULYSSES: A European Odyssey – that unites in a single vision 18 cities across Europe from Vilnius to Lisbon, San Sebastian to Oulu, Dublin to Budapest and Athens to Trieste. (see description of the 18 cultural partners in pdf).

In awarding its grant to the 18 City Partners, Creative Europe wrote:

‘The need to rediscover Joyce’s “Ulysses” as a European masterpiece with a powerful contemporary message is especially well outlined. The project excellently addresses the cross-cutting issues of social inclusion, diversity and gender equality through the series of the actions primarily dedicated to these topics. The detailed concept of the project can be assessed as likely to trigger change and innovation given the large transnational actions covered by the consistent dramaturgy related to the European cultural heritage and masterpieces of European literary works.’

ULYSSES: A European Odyssey is inspired by the novel’s status as one of the seminal landmarks in European culture.  The project’s transnational scope will be multi-disciplinary and consist of 14 city events animating the democratic public spaces of a modern city in ‘all walks of life’, plus 18 civic cross-sectoral Arts & Society symposia to be held in each city, 30 artist exchange residencies and 18 literary commissions for a new EUROPE-ULYSSES book to be published in 2024.

The project will unfold in each of the 18 cities in the chronological order of the novel’s 18 episodes, opening in Athens late September, 2022, immediately followed by Budapest, Marseille, Trieste and Vilnius in autumn 2022.  In 2023 initiatives will take place in Paris, Berlin, Copenhagen, San Sebastian, Cluj, Istanbul, Zurich, Groningen, Eleusis and Oulu.  The project will complete its journey in June 2024 in Lisbon, Dublin and Derry-Londonderry.

In its application to Creative Europe, the organisers of ULYSSES: A European Odyssey underlined 18 ‘urgent priorities’ in contemporary European society, one for each city and directly inspired by the themes present in Joyce’s 18 book episodes.  These include for example: ‘youth, citizenship & democracy’, ‘the role of neighbourhood communities in post Covid Europe’, ‘enrichment through immigration’, ‘our creative dialogue with the dead’, ‘our modern day relationship with food’, ‘the ecological challenges facing our sacred seas and shores’, ‘Shelters and Europe’s ageing population’, ‘The future – a female vision’, etc. These themes will be addressed through the 18 Arts & Society Symposia held by the UEO consortium partners in each city, from which questions and proposed solutions will be sent through to the Grand Symposium of 309 questions (as inspired by Episode 17 of Ulysses) in Dublin June 12-14, 2024.

The 18 city consortium of partners comprise a range of established and emerging organisations including three museums, three theatre organisations, a civic environmental project, an illumination light festival, two cultural and tourism government authorities, a photography festival and independent artists and curators in the visual and performing arts and film. The lead partner for the project is Stichting Brave New World Producties in the Netherlands alongside the lead artistic partner Arts Over Borders in Ireland.

Full information on each UEO city with its project dates and programme details will be released in September 2022.