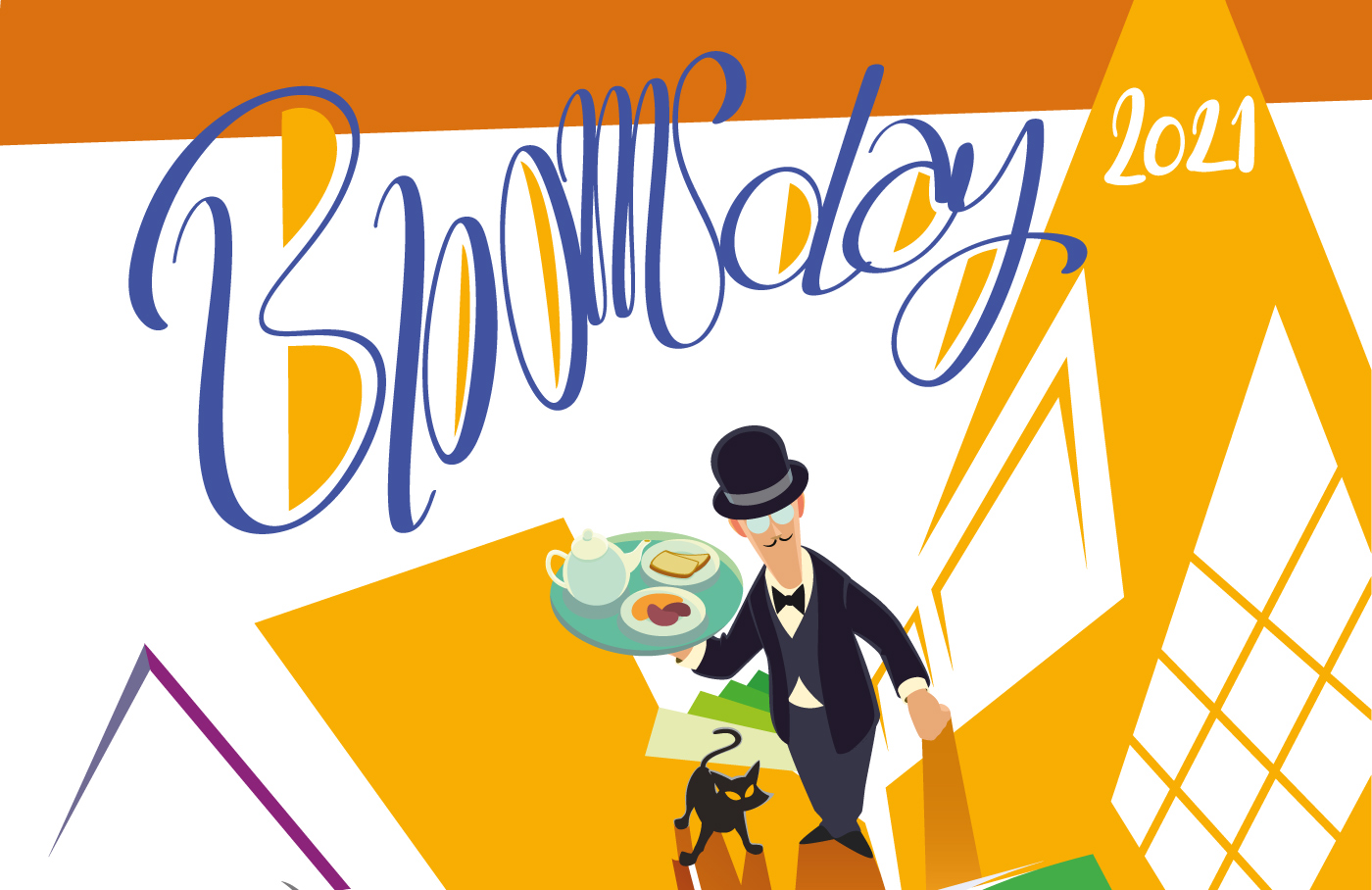 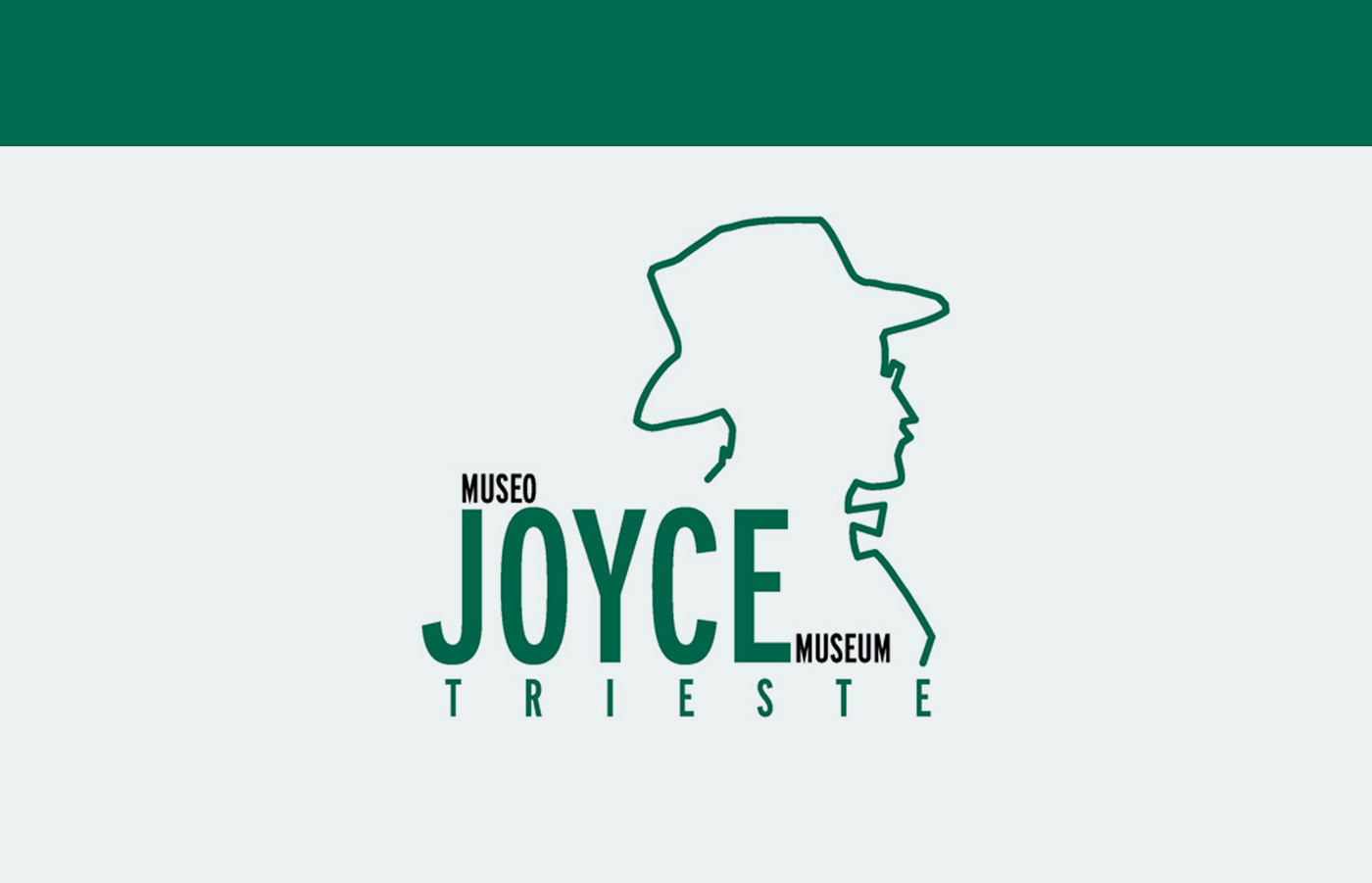 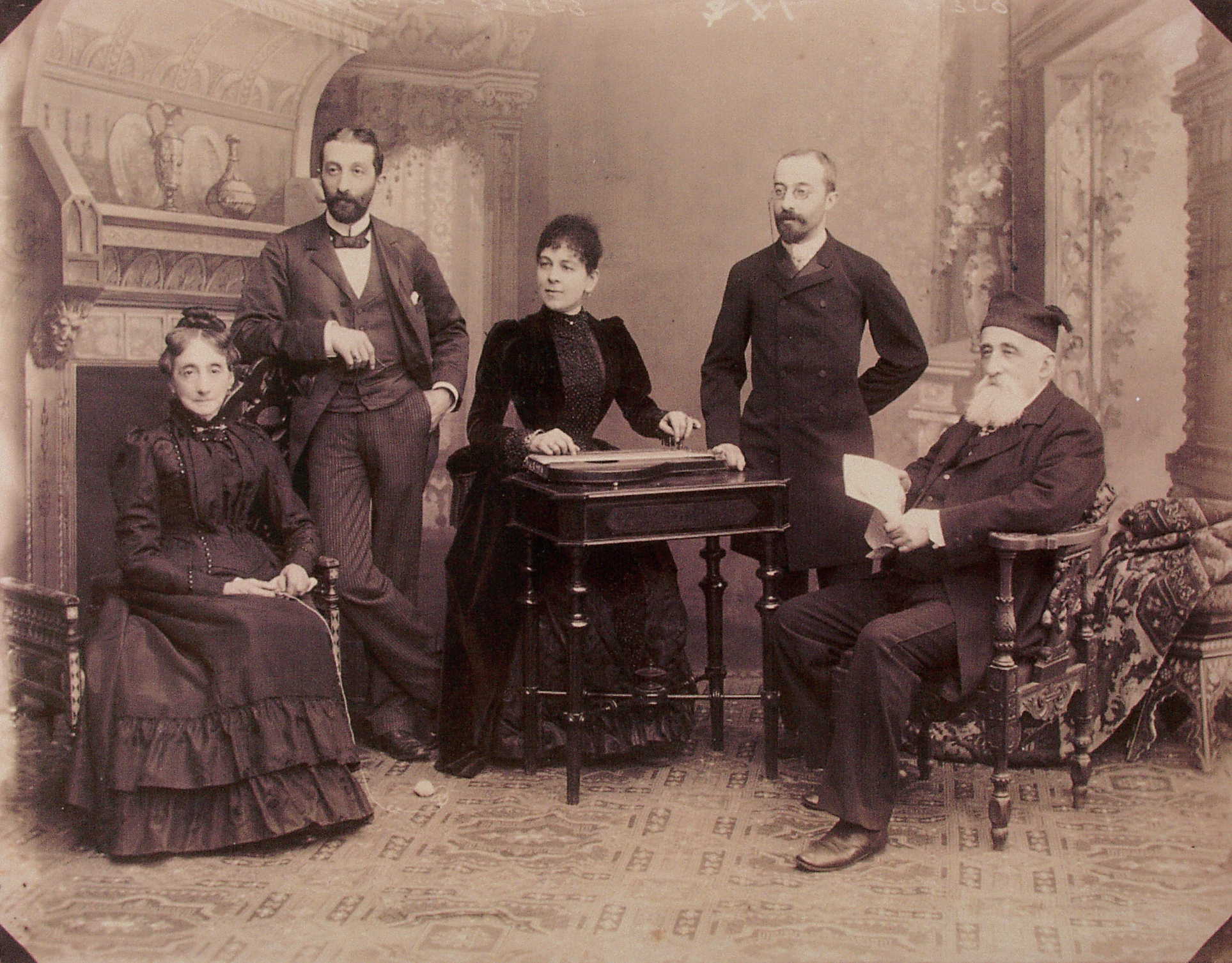 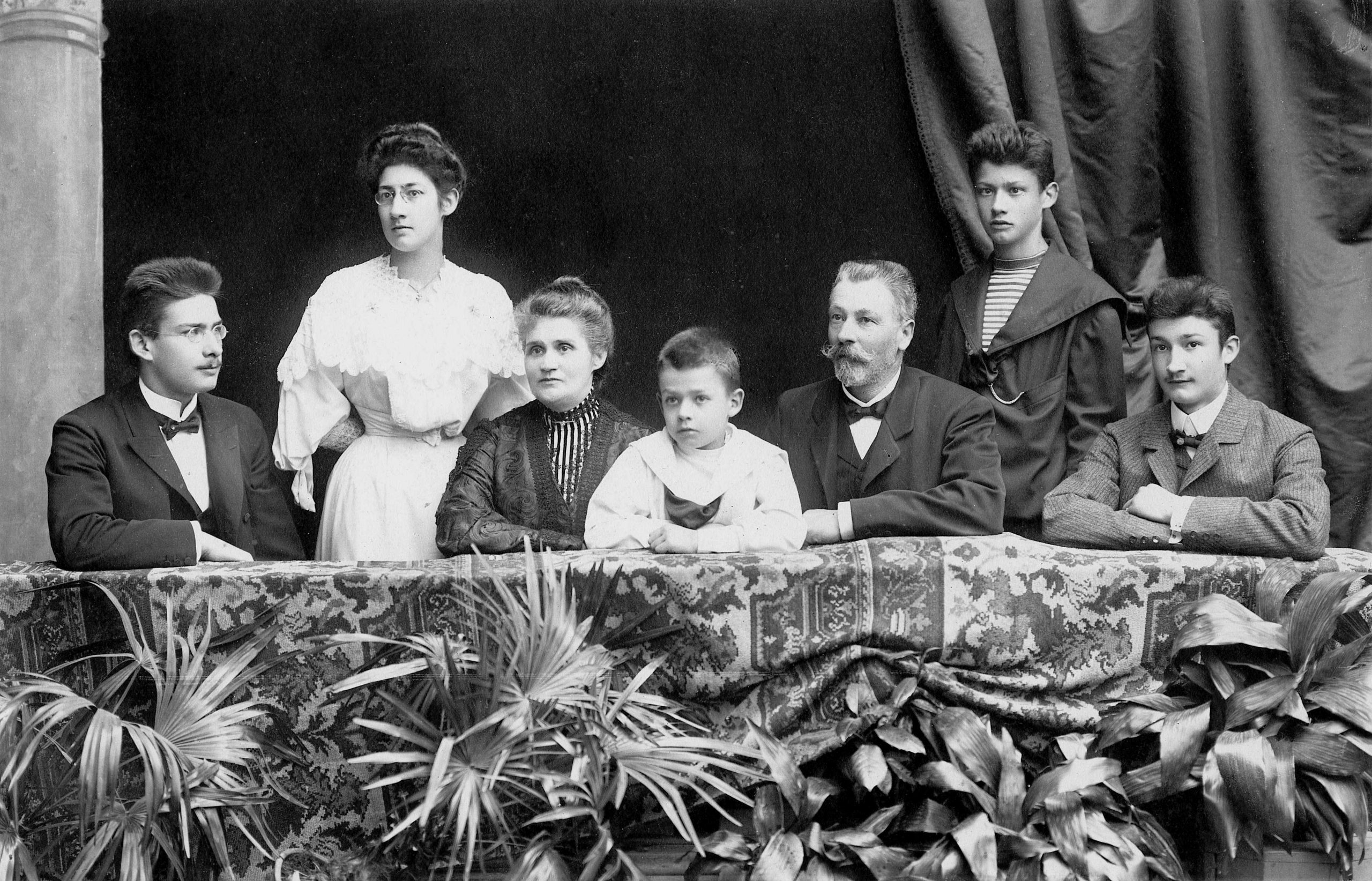 The museum presents visitors with a wide range of information and material (in printed, digital and video form) on the almost eleven years which the Irish author spent in the city; on the various flats where he lived; on the places he used to frequent – churches and taverns, newspaper offices, villas and brothels; on his family – both his children, Giorgio and Lucia, were born in Trieste, and his brother Stanislaus and two of his sisters joined him there; and, naturally, on the great literary works which he wrote or started while there.

These comprise The Portrait of the Artist as a Young Man, Exiles and the short poem Giacomo Joyce – his only piece set in Trieste. His masterpiece Ulysses’ first three chapters were conceived and written in Trieste, from where he asked his friend and colleague, Italo Svevo, the favour of bringing them to him in Paris, where he moved in 1919.

The museum was made possible thanks to a generous donation from Dominic Martin. We are hoping to expand our number of sponsors. Donations of books and other materials are also welcome.

Museum is open! For reservation, write to museojoyce@comune.trieste.it or call 040 675 8182 during opening hours.

James Joyce arrived in Trieste on 20th October 1904. Exactly one hundred years later, in 2004, the ‘Comune di Trieste‘ with the University of Trieste, inaugurated the ‘Museo Joyce Museum‘.

June 16th is the day on which Joyce scholars, readers and enthusiasts gather all around the world to celebrate the genius of the Irish writer.

When Joyce left Trieste for the final time in July 1920 he was not only leaving the place where he had written or seen published all of his early works.