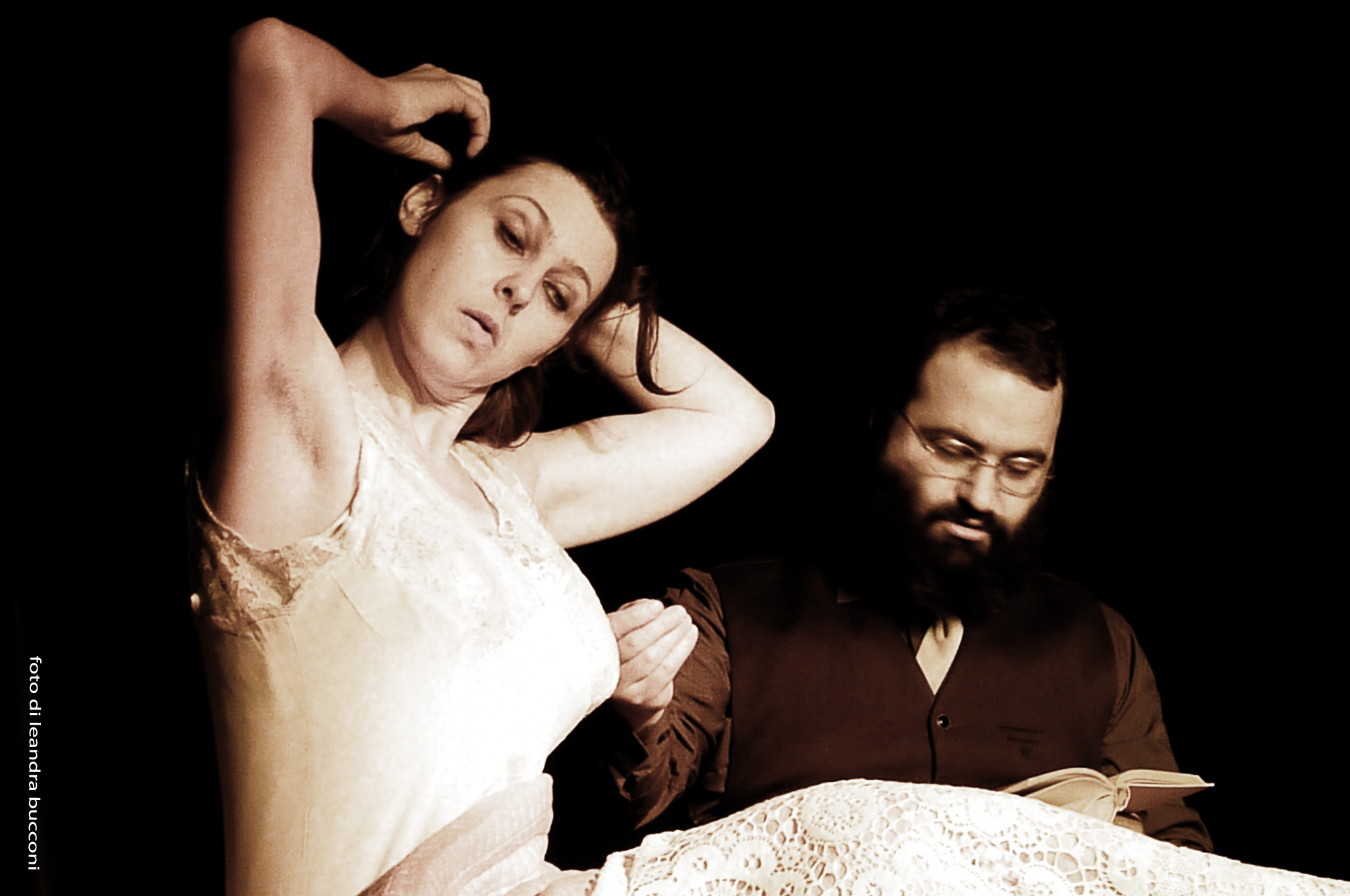 The TRIESTE JOYCE MUSEUM, which opened its doors in 2004, is the culmination of a long series of exhibitions, lectures and events that commemorated, documented or in some way referred to Joyce’s stay in the Adriatic city. Below is a list and brief description of the most significant of these events, beginning in the 1950’s.

18th International James Joyce Symposium. The crowning event for this intense period of Joycean activies was the 18th International James Joyce Symposium, held in conjunction with the James Joyce Summer School at the Stazione Marittima from June 16-22. The Symposium, which was officially inaugurated by the Irish Ambassador to Italy, His Excellency Mr. Frank Cogan, was attended by more than 450 people. The plenary speakers were Michael Groden, Thomas Staley, Carla Marengo Vaglio, Margot Norris, Zack Bowen and Terry Eagleton. Activities included readings by the Triestine critic and writer, Claudio Magris, and the Irish poets Paul Muldoon and Ciaron Carsan, a marathon performance reading of Finnegans Wake by Adam Harvey and a concert of some of Joyce’s favourite operatic and popular music by the Opera Giocosa orchestra and singers conducted by Severino Zannerini. On the final day of the Symposium there was also an excursion to Pola, to visit the least known of Joyce’s many cities.

Inauguration of the 1st James Joyce Summer School. The Summer School, now in its 8th edition (2004) presents a week of lectures and seminars on Joyce, together with performances, readings and social activities. The School is attended by students and enthusiasts of all ages from countries around the world. Past speakers include: Jacques Aubert, John Bishop, Rosa Maria Bosinelli, Zack Bowen, Roy Foster, Eamon Hughes, Ken Monaghan, Geert Lernout, Edna Longley, Edna O’Brien, Danis Rose, Fritz Senn, Weldon Thornton, and many others.

October – The Joyce Festival of Trieste, organised by the University of Trieste’s Joyce Workshop of the University of Trieste. The activities, which lasted for nearly a month, were inaugurated by the Irish Ambassador to Italy, Mr Patrick O’Connor and hosted by Miela Theatre, which commissioned a lifesize wooden statue of James Joyce by the Triestine wood-carver Renzo Possenelli for the occasion. The statue, seated several rows back from the stage, is now a permanent fixture in the Theatre. The climax of the Joyce Festival of Trieste occurred on October 9-10, when as many as seventy actors and actresses from the Teatro Stabile del Friuli Venezia Giulia and the Centro Teatrale di Udine, directed by Francesco Accomando, staged a non-stop reading of Ulysses at the Teatro Miela. The reading began at 5 p.m. on Saturday evening and went on until Sunday midnight. It was seen by an enthusiastic audience, including many students from other cities in Italy who spent the night in the theatre in their sleeping bags! The entire reading was recorded on video and the entire collection of cassettes was donated by the Miela Theatre to the Joyce Museum for its inauguration.

The centenary of Joyce’s birth was celebrated in Trieste by a Committee headed by the Mayor of Trieste, Manlio Cecovini and Stelio Mattioni, and which included Stelio Crise, Alfieri Seri and others. The high point of the commemoration was the unveiling of the bronze bust of Joyce, by the sculptor Marcello Mascherini (1906-1983), next to the bust of Svevo in the City Garden. The centenary also included a conference, with papers by the Italian novelist Alberto Moravia, Stelio Crise, Carolus Cergoly and others, the exhibition of Bruno Chersicla’s drawings ‘E’ tornato Joyce’ (many of which have been reproduced in the people section of this site) and an exhibition on Joyce. Il Piccolo also published a special insert of 4 pages (edited by Roberto Curci) with articles by Quarantotto Gambini, Mario Nordio, Carlo Marengo Vaglio and others.

Niny Rocco Bergera, Stelio Crise and others organised the Third International James Joyce Symposium in Trieste (14-18 June). The Symposium was accompanied by an important exhibition of manuscripts, letters, photos, first editions and ephemera documenting Joyce’s stay in Trieste, as well as an exhibition on the correspondence between Joyce and Svevo, which also included rare editions and other materials. The exhibition was accompanied by a catalogue And Trieste, ah Trieste (Scheiwiller), which remains an important documentary source for the Irish writer’s time in Trieste.

In February, 1965, Svevo’s daughter Letizia read a brief paper on her father’s relationship with Joyce, particularly after Joyce’s departure from Trieste.

Shortly before his death,Stanislaus gave a lecture on The Meeting of Svevo and Joyce at the University of Trieste. Aside from some important personal recollections of Joyce’s relationship with Svevo, this brief lecture also contains some interesting comments regarding the influence Joyce and Svevo had upon each other (Stanislaus denies that there was any) and each writer’s relationship with psychoanalysis.